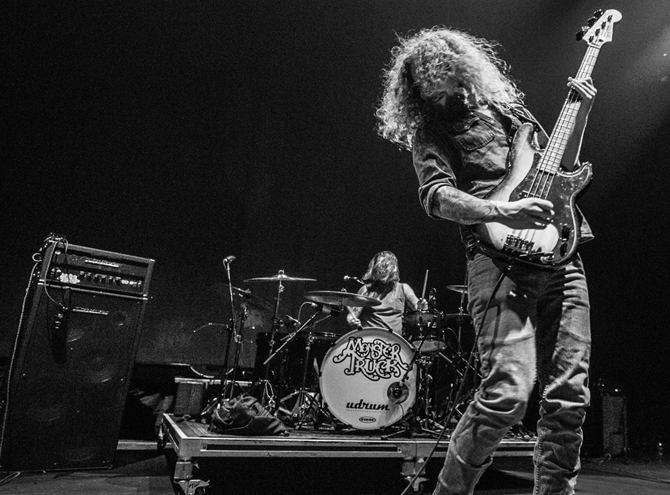 “I have had the pleasure of playing many great bass rigs over the years, but none of them come close to nailing the sound I want like the YBA300 (w/TC412 cabinet). I LOVE THIS AMP!”

The term Rock n’ Roll gets thrown around pretty haphazardly. One can go as far as stating it’s been bastardized to the point of being unrecognizable, ironically shouted on stages worldwide, and classified dead or MIA by the very musicians that once upheld its standard.

Offers began to pile up for Hamilton, Ontario’s prodigious sons, and the band soon realized they had to make a decision to jump in hip deep and take the record label and tour offers more seriously. “The decision was probably easier than I’d like to admit,” adds Widerman, suggesting they were probably all kidding themselves thinking they weren’t willing to make sacrifices once again in an attempt to make music for a living.

What started as a fun and albeit ‘selfish’ musical side-project, quickly gained momentum and took on a life of its own. Monster Truck self-released a self-titled EP produced by Gus Van Go & Werner F (The Stills, Preistess, Hollerado) in 2010 and followed up with The Brown EP (2011) produced by Eric Ratz (Billy Talent, Cancer Bats, Three Days Grace) on Indie powerhouse Dine Alone Records. The Brown EP aggressively showcased the band’s ability to keep a firm grasp in the classic roots that enabled them, while staying contemporary and true to their vast influences. Singles “Seven Seas Blues” and “Righteous Smoke” became runaway hits reaching Top 10 on Canadian Rock radio and true to their notorious maxim “Don’t F*ck With The Truck”, the band hit the road with a vengeance. Tours included a 2011 cross-Canada sold-out run with The Sheepdogs. Additional tours followed in 2012 when Monster Truck was handpicked to open for Slash on his North American tour, as well as sold-out dates in support of legends Deep Purple.

After an unexpected, yet highly successful year of relentless touring, Monster Truck returned home hell bent to record a full-length album. Over the course of 2 months, the guys put together 12 original songs showcasing not only their determination to continue churning out heart-pounding rock tracks, but that also highlighted another dimension to the band’s songwriting and performance. The result is their debut full-length LP aptly titled Furiosity.

The album impressingly runs the gamut from crushing first single “Sweet Mountain River” which features a highly infectious chorus juxtaposed against a killer riff, to tracks like “The Lion” and its definitive old-school, boogie-rock vibe. “While the bulk of songs were written and executed in fairly quick fashion, tailoring the pace and fine tuning the transitions took longer than usual,” says Widerman of the writing process. “We really wanted the songs to take the listener on an exciting journey.” Gems like “Old Train” featuring epic gang vocals were in fact kept under wraps from the producer and the label until the band reworked them to their liking while “Power of the People” — a Rage Against The Machine inspired track — is a commentary on a society in turmoil and an anthem for those who wish to band together and make a difference.

The band intentionally challenged themselves with “For The Sun”, spending more than a year playing the song live in order to perfect it. Slower-paced and with thought to ensuring every moment was well-crafted and building in intensity, Widerman spent 2 days in the studio just recording the intro and solos leaving other members of the band to wonder whether he would ever be satisfied with the end result. Finally, last minute addition “My Love Is True” shows a more soulful side of Monster Truck, and is another shining example of how even a down tempo song can shake you to your core.

The constant show regiment and recording process is sharpening the band’s delivery and there’s no doubt that anyone still interested in original and authentic rock music will be compelled to pay attention. Monster Truck will continue doing what they do best, steamrolling from town to town leaving legions of fans in their wake. 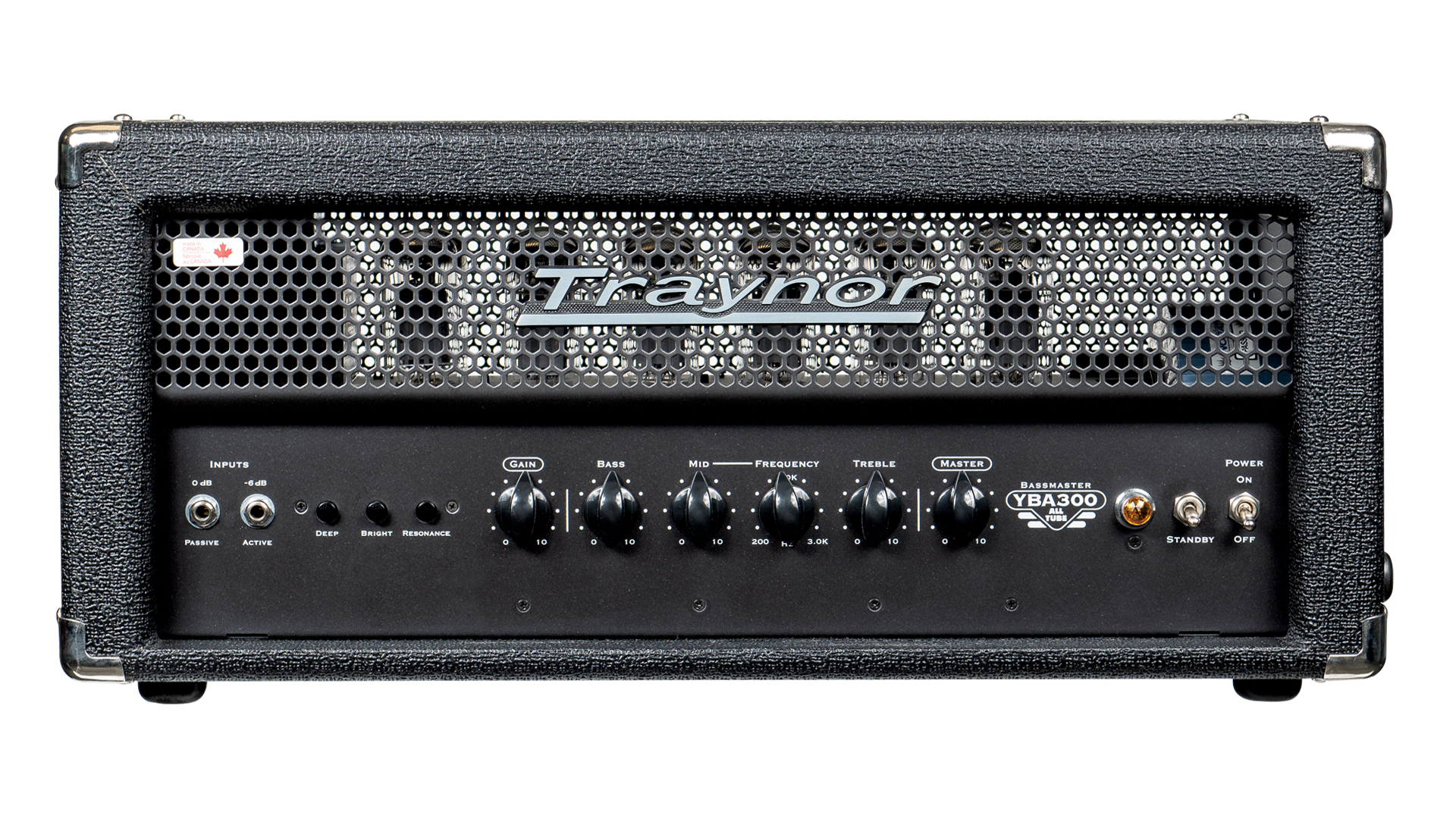 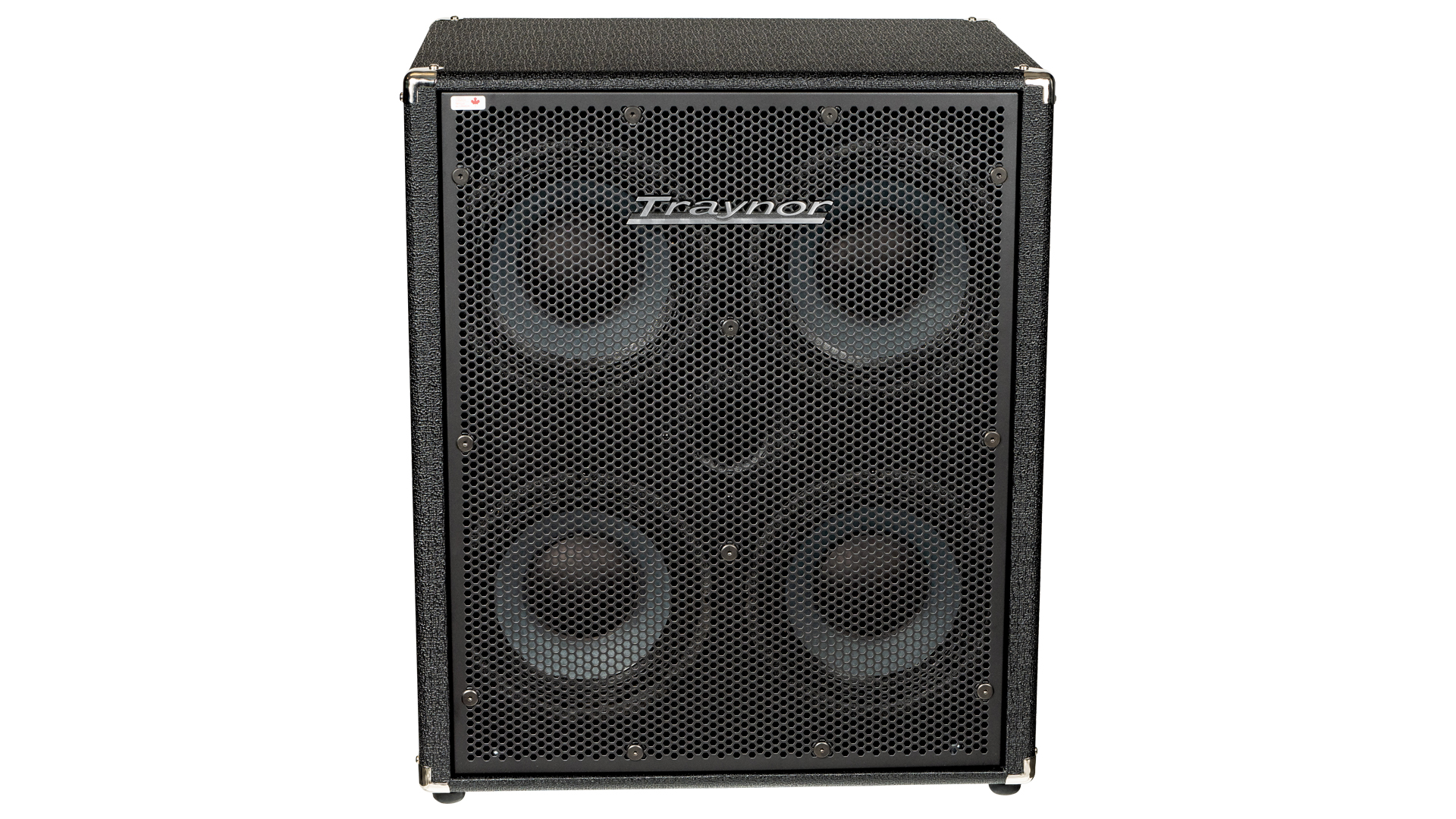