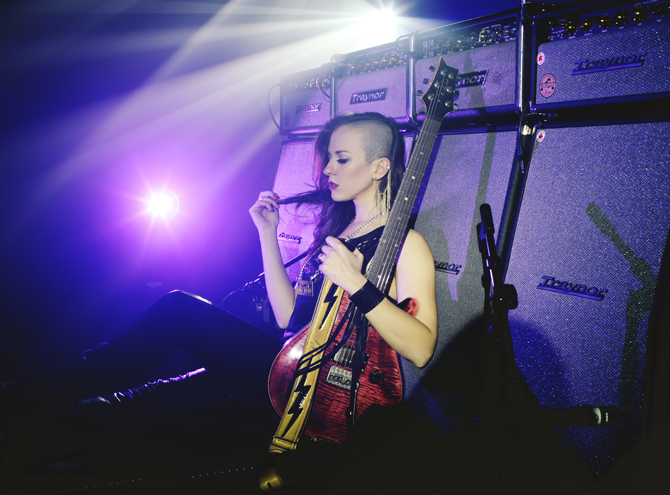 “This amp is awesome! It looks rad, it’s lightweight, and I love the variety of tones it offers. I take it with me to rehearsals, recording sessions and gigs – even on tours overseas as a carry-on to achieve consistently great tone.”

Donna Grantis has been described as a tough but tasteful guitarist who surprises audiences everywhere she plays.

As a teenager, she launched into classic rock and blues, emulating Jimmy Page, Slash and Clapton. Her first public performance was at a rock bar in Cleveland, Ohio where she played Hendrix’s blues classic “Red House” with the great guitarist’s father in the audience.

After studying jazz in Montreal, forming and touring with an original rock band in Toronto, Donna is now a versatile and seasoned session player who has worked alongside Divine Brown, the late Haydain Neale of Jacksoul, Molly Johnson, Emma-Lee and Coco Montoya among dozens of others.

Donna continues to tour throughout Canada and internationally. In November, 2009, she performed in the 23rd Annual Women’s Blues Revue at Massey Hall with Shakura S’Aida and was the first instrumentalist to be included as a featured artist in the history of the Revue.

Donna is currently touring with Shakura in support of her recently released album, Brown Sugar. Donna co-wrote 9 songs on the album which was recorded in Memphis, Tennessee with legendary producer Jim Gaines (Santana, Stevie Ray Vaughan).

Concurrently, Donna is writing and recording with Toronto based funk rock artist Saidah Baba Talibah. She is the Musical Director of Saidah’s 8 piece band, the Solrawkestra. Saidah’s debut album, Make Me Wanna (S)Cream, will be released later this fall.

In addition to performing, songwriting and recording with other artists, Donna is leading an instrumental psychedelic rock trio called The Donna Grantis Electric Band. Look out for the band’s debut album later this year! 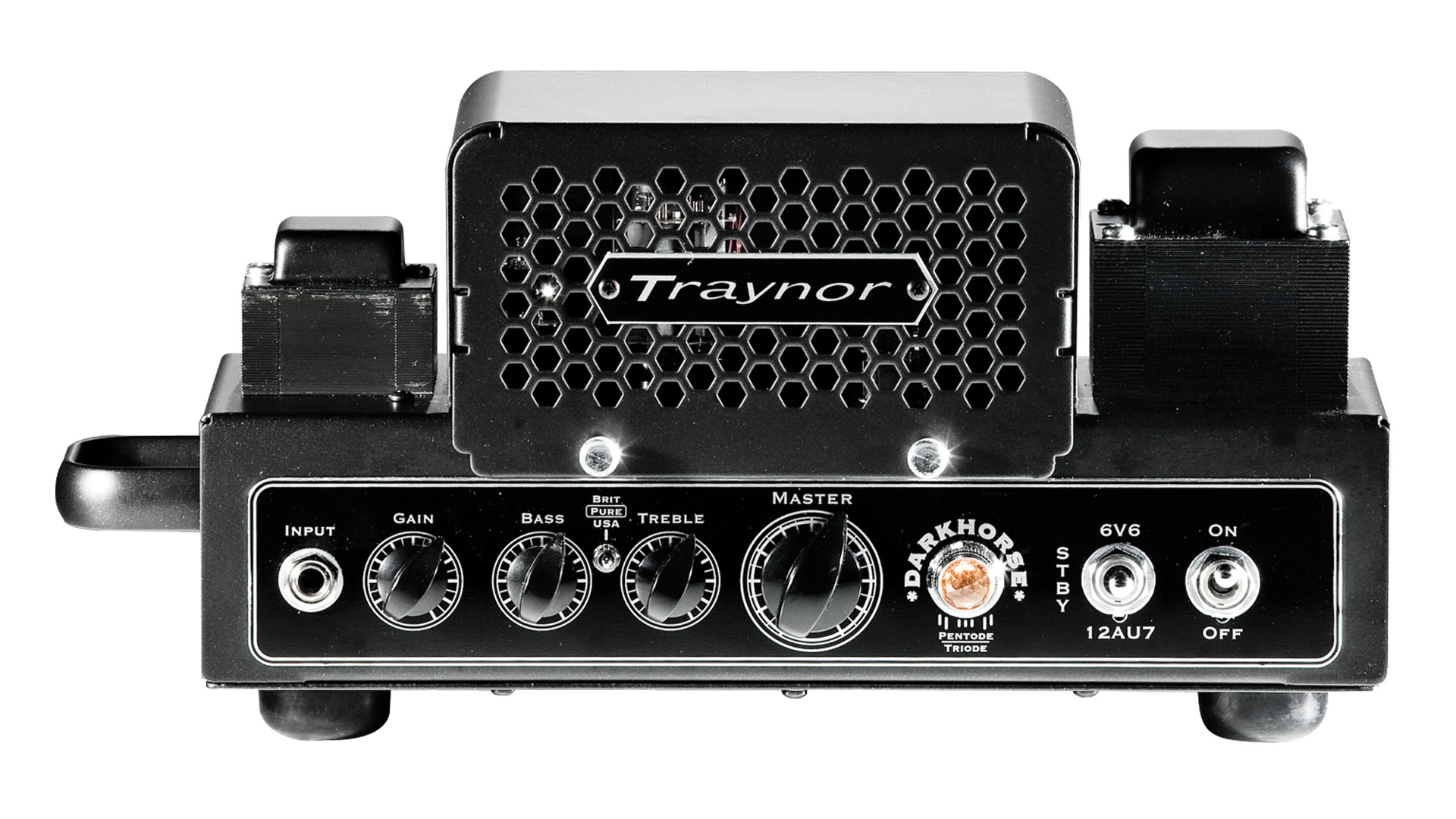 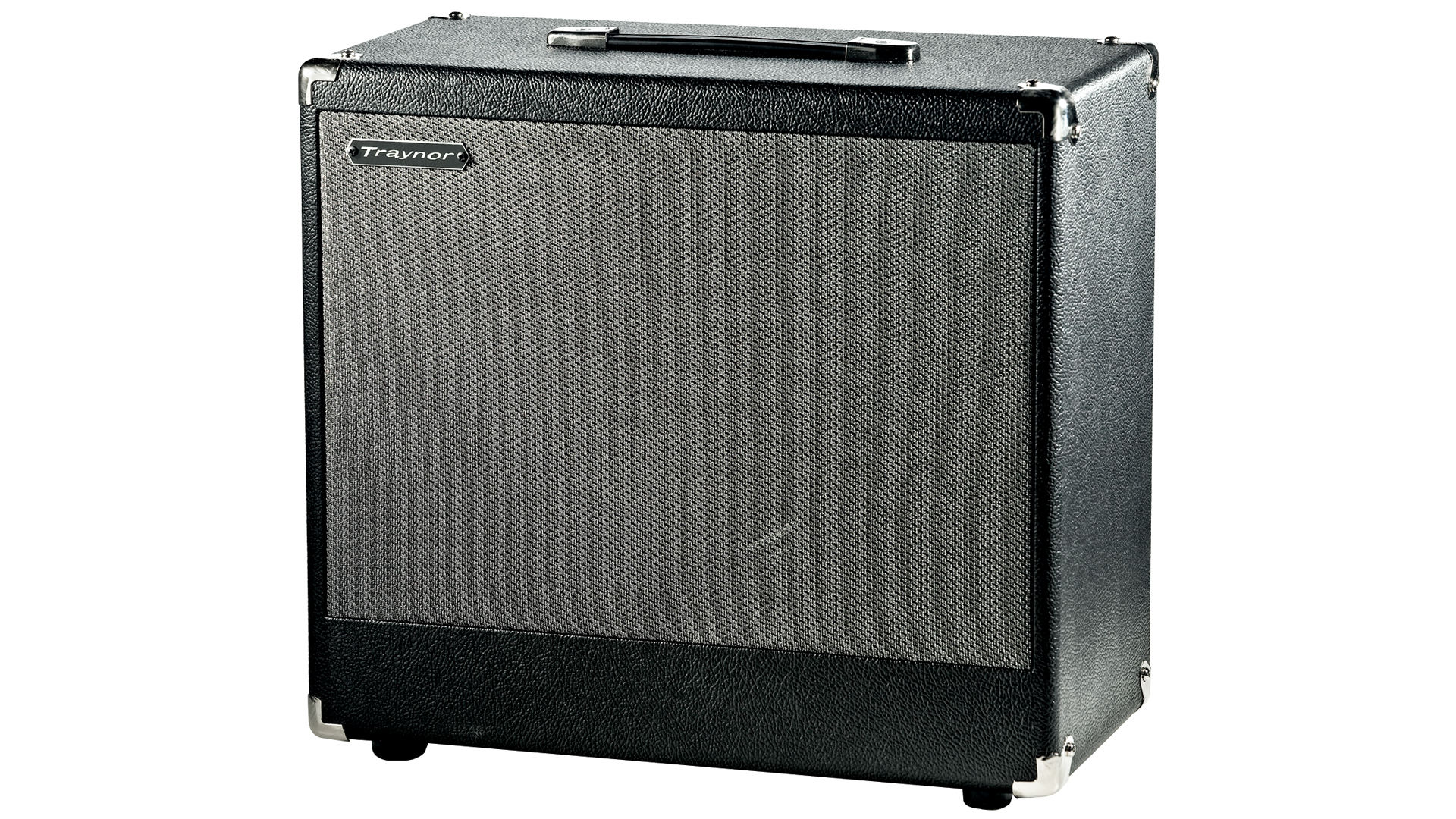