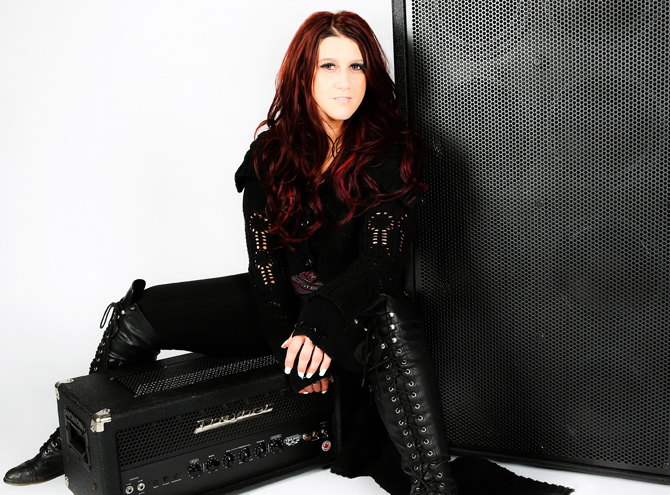 “Power and versatility with clean low end….that’s what I’m looking for, and that’s what I found in my Traynor YBA-300. Don’t get lost in the mix, stand on your own frequency.”

Born in Sturgis, SD, right in the middle of its famous rally week, it is only natural Jasmine Cain, has paved a way for female rockers in the motorcycle culture. Jasmine Cain’s natural ability to capture and hold the attention of her audience has earned her several nationally known tours as the headliner for Easyriders Bike Show & Rodeo Tour for 3 consecutive years, main act for 7 years at the Full Throttle Saloon (which has now become a TruTV series), and the official touring band for Broken Spoke Saloons nationwide. She is currently one of the feature acts in every major motorcycle event/rally throughout the country performing over 130 shows a year.

Jasmine is Nashville’s Music City Mayhem Four-time Female Rock Vocalist of the year and JPF Female Artist of the Year. She holds 8 JPF awards-the most awards ever to be awarded to any one artist from the JPF Association and encompasses what a true artist is meant to be, taking the reins as the songwriter, lead vocalist, and bassist for her band 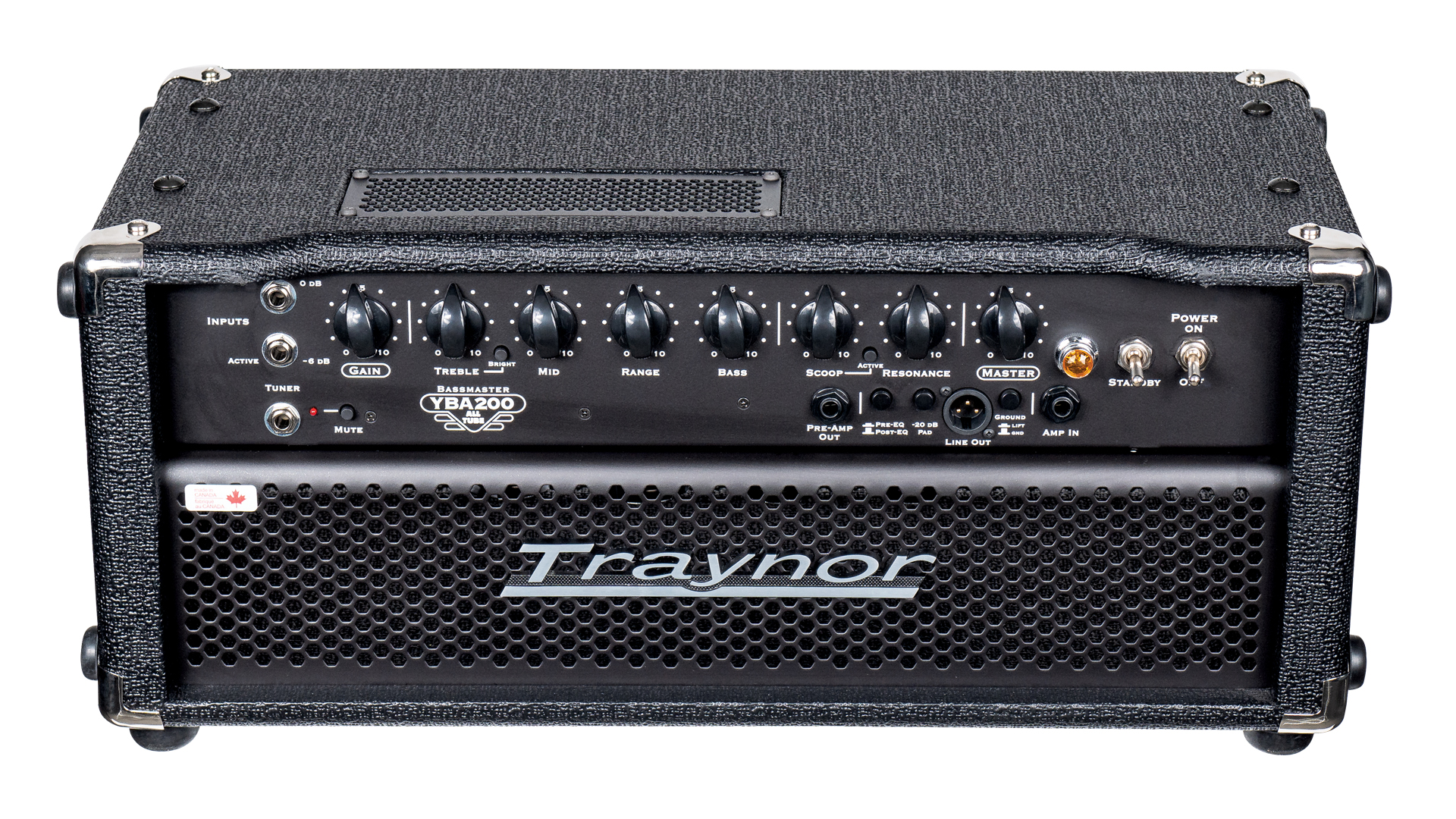 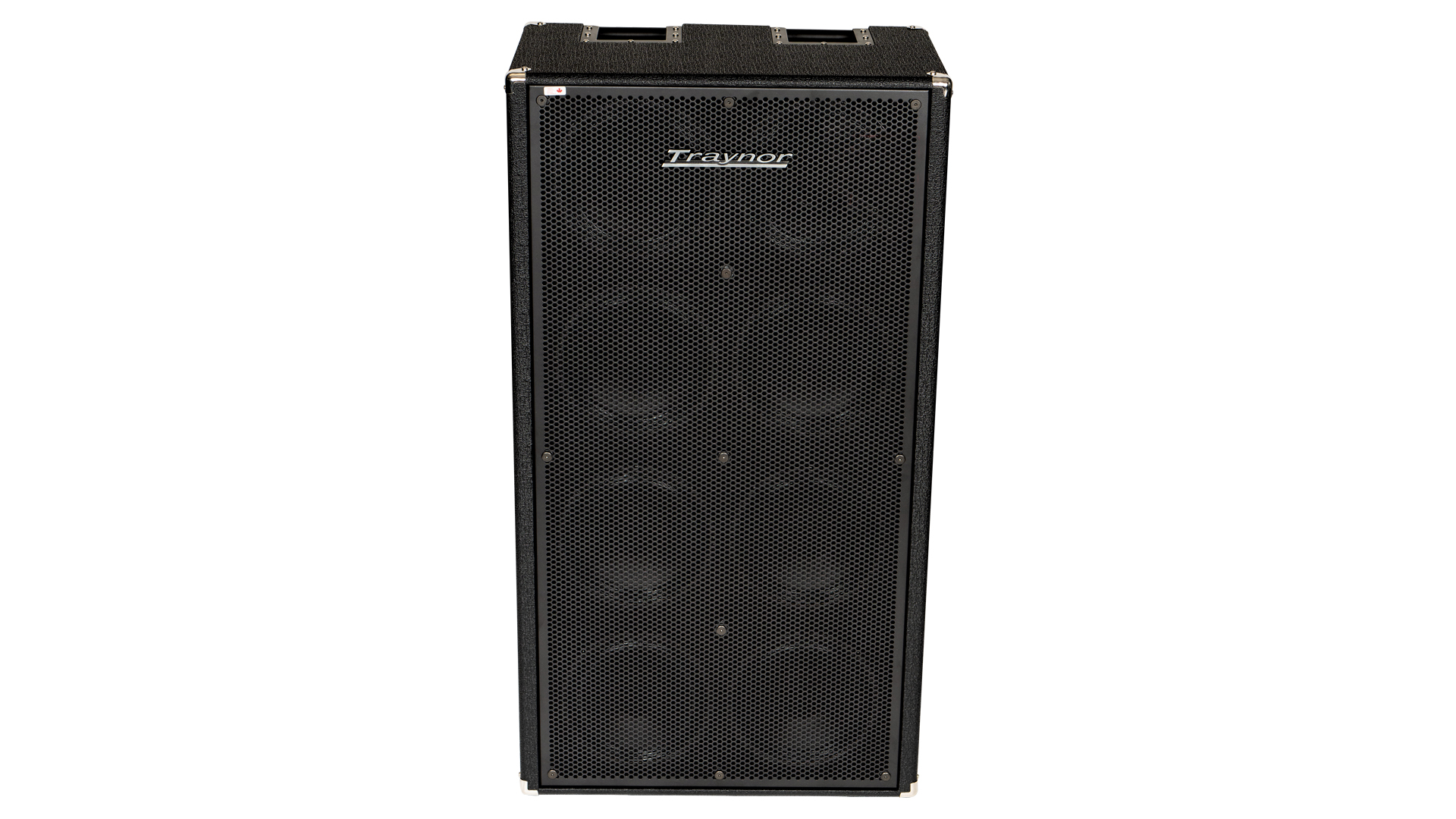